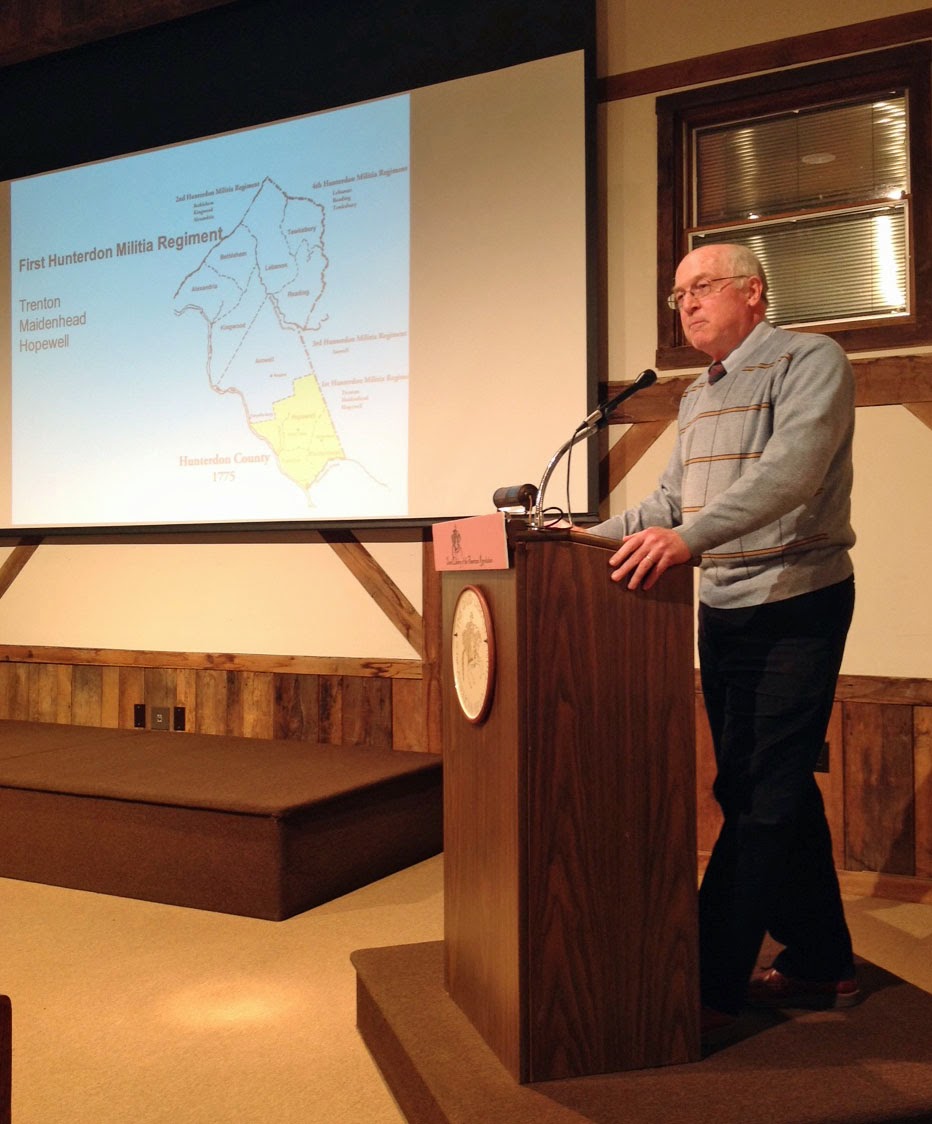 
Posted by David Library of the American Revolution 1 comments